The incident began on the busy bridge linking central Rio with the suburb of Sao Goncalo at about 5.30am local time. Officers said the man has identified himself as a policeman, although this has not been confirmed.

Authorities said the man had not made any particular demands and appeared to have “psychological problems”. Rio’s elite police force known as BOPE is in charge of the negotiations. A sniper has been placed nearby.

Traffic has been blocked in both directions on the bridge, with hundreds of vehicles waiting in line.

Sao Goncalo is a violent, impoverished suburb separated from Rio by Guanabara Bay.  Some 37 people were thought to be trapped. 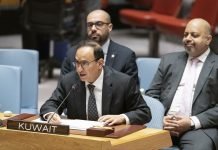 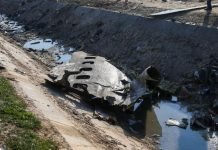 Ukrainian jet was ‘unintentionally’ shot down 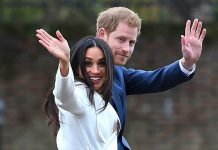 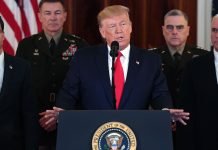 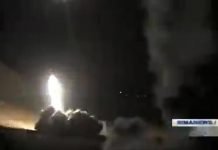