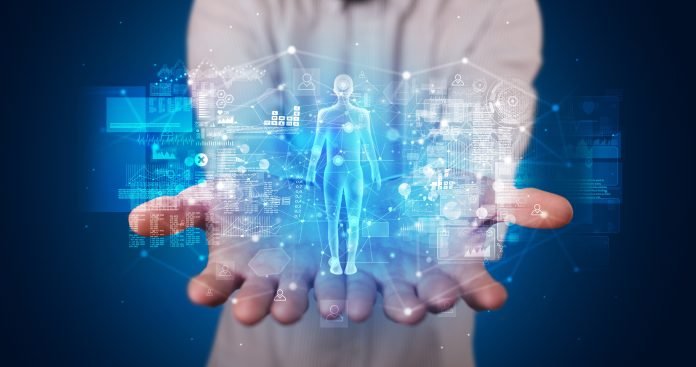 By now, you’ve probably heard about Bioresonance therapy – an alternative form a treatment that is making waves across the world. Designed to help the body initiate a natural healing process – many people are turning to Bioresonance, which has proven to relieve the symptoms of various medical conditions or even make them disappear.

There are many mixed views about Bioresonance therapy, and some still do believe that this is not the best option for people with disease. However, a large number of scientific studies have already been conducted to reveal just how effective this service can be to assist in the management of certain conditions.

Al Das Clinic’s Internal Medicine and Bioresonance Specialist, Dr. Sevdalina Velizarova explains. “All cells in the body, as well as viruses, bacteria, pollen and toxins emit electromagnetic waves, which can be detected by the Bioresonance BICOM machine. The device then uses the frequency patterns taken either from the body or from substances that are stressing the body and separates these waves into healthy and unhealthy components. The healthy waves can be boosted and sent back to the body to strengthen normal functions, while the unhealthy waves are ‘inverted’ to reduce their negative effect on the body.”

What makes it so unique is that Bioresonance is part of integrative medicine that involves conventional medicine and a holistic approach rather than just targeting a symptom. And rather than aiming to suppress or mask a symptom – the treatment focuses on removing the cause.

Over the years, Bioresonance therapy has been utilized to treat a wider variety of conditions. Due to the underlying mechanisms of the technology, scientists specializing in the therapy are increasingly looking at more ways the machines can be used to help the general population, whether they are suffering from something like pain or a more severe condition.

“Many patients have come to seek treatment for anxiety, depression, chronic pain, jetlag, skin disease, migraines, rheumatoid arthritis and autism. Even though autism has no cure, there are a lot of ways that an autistic child can grow and develop as normally as possible. Bioresonance therapy has proven to help reduce symptoms and improve brain function,” says Dr. Velizarova.

In one study seen HERE, Bioresonance therapy was used to treat an allergic condition in 213 children. In 52.5% of the treated patients, symptoms completely disappeared, and others experience significant improvements in the symptoms that they were suffering from.

“There are plenty of examples from the past where conventional medicine failed or delayed introduction of traditional methods into cure programs…. The universities did not propose the studies to recognize acupuncture. The pressure from patients and therapists became so great that it was no longer possible to avoid tackling the subject…But it took nearly 40 years. So, it’s not surprising if a relatively new method is not welcomed easily, especially if it means the scientific world view will have to be corrected,” concludes Dr. Velizarova. MOH is keen to develop surgical sector with latest development