People living in the US and many other countries that have widely adopted automatic transmission in their vehicles would most probably consider manual transmission cars and electric vehicles (EVs) as niche products used by a limited few. Interestingly, competition in this niche market seems to be going the EV vehicle way with manuals being relegated to third spot.

In a possible sign of changing times, electric vehicle sales have for the first time exceeded sales of manual transmission cars, accounting for 1.9 percent and 1.1 percent respectively of vehicles sold in the US last quarter.

Uptake of vehicles with manual transmissions has been declining for decades, as more drivers opted for automatic cars, and fewer models are made every year that require drivers to manually shift gears. Manual transmission, which was the only option when cars began rolling on the road more frequently in the 1890s, has apparently fallen from its once dominant position and continues to fall in favor of automatic transmission, electric vehicles and probably automated vehicles in future.

Though EVs have been around for quite a while now, and are seen by many as an integral part of the transition away from fossil fuels, the fact that they accounted for less than 2 percent of total vehicles sold will come as a disappointment to some die-hard fossil-fuel opponents.

Yet EV adoption is slowly on the rise with more manufacturers announcing new electric models all the time, and the EV-only producing company Tesla having had two record-setting quarters in a row.

The factors limiting EV uptake, including concerns around range, lack of charging stations, or price, are diminishing bit by bit, so that 1.9 percent market penetration is likely to continue rising in the years ahead. 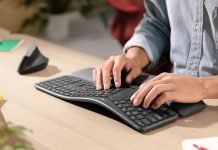 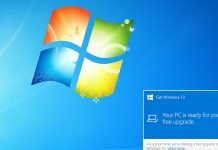 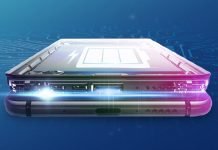