Social media outlets have created a sharing revolution that has spread its influence, whether benign or malignant, throughout most modern societies including Kuwait. It is especially potent in molding opinions in social, political and economic forums.

President of the World Club of Electronic Media, Hind Nadhim a Kuwaiti, said the number of social media users in Kuwait has reached 3.9 million (with one user accessing multiple social media sites), which reflects the passion of followers of social media.

The number of prepaid users is 62 percent compared to 38 percent for post-paid users and that 92 percent of those who connect to the Internet do so through a broadband (3G or 4G) network. 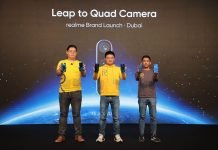 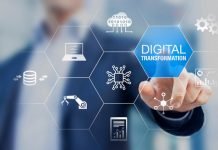 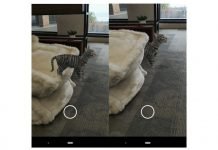 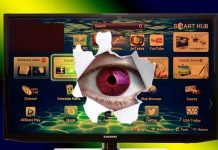 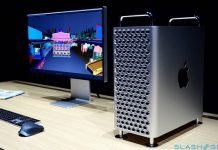