Minister of Education and Minister of Higher Education Dr. Hamed Al-Azmi stated Tuesday that the ministry seeks to accelerate the approval of a new public university law to open a new university and increase opportunities for undergraduate students.

In statements to reporters, Al-Azmi said the much-anticipated law is an implementation of His Highness the Amir Sheikh Sabah Al-Ahmad Al-Jaber Al-Sabah’s directives to increase worldclass education opportunities for Kuwaiti students. Creating new universities also comes in line with the country’s ambitious development plan, he stated, stressing that the law will contribute to the development of higher education and boost the country’s human resources.

Al-Azmi clarified that the law approval would help open a new public university at the current sites and buildings of the Kuwaiti University which would move soon to a new site. The law passage would contribute to the exploitation of the existing buildings of for the immediate operation of a new university, he said. 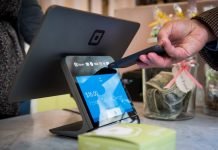 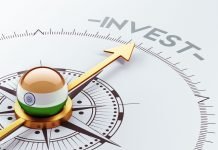 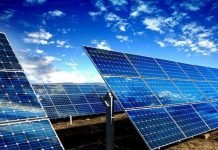 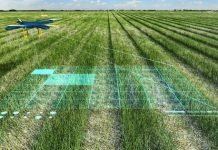