Ambassador of Tajikistan H.E. Dr. Zubaydullo Zubaydov hosted a reception at the embassy on 21 November to commemorate the 27th Anniversary of his country’s Independence Day.

The Republic of Tajikistan was established following the dissolution of the former Soviet Union in 1991 and the declaration of Independence on 9 September, 1991.

Tajikistan’s rivers, such as the Vakhsh and the Panj, have great hydropower potential, and the government has focused on attracting investment for projects for internal use and electricity exports. The country is home to the Nurek Dam across the Vakhsh River, its current status as the highest dam in the world is likely to be challenged by the 335-meter high Rogun Power Plant further down the river, when it is completed in a few years’ time.

Tajikistan is also gifted with some of the most beautiful, high-altitude landscape in the world with multi-hued lakes, peaks and high passes that offer scope for thrilling adventures. The country also provides a bewitching contrast of cities and villages, ancient customs and the extraordinary natural beauty. In the country’s capital Dushanbe, you can tour areas like the Ethnography Museum and Panchshanbe Bazaar that highlight Tajikistan culture and history. Tajikistan’s Shakty Cave Paintings are also quite a tourist attraction.

Well-known for the friendliness and hospitality of its local people, the best time to visit is in spring when the olive tree blossoms explode, or in autumn when Tajikistan’s richness in fruits are on full display. 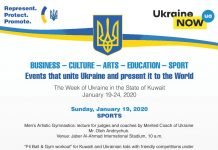 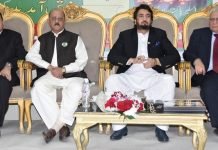 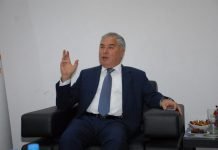 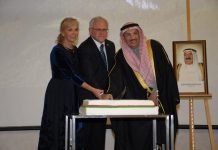 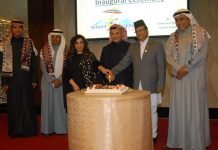 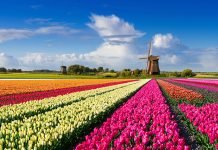 Tunisia — Where Arab-spring continues to bloom

Malawi: The ‘Warm Heart’ of Africa