The Embassy of Brazil in Kuwait, in collaboration with Dar Al-Athar Al-Islamiyyah, organized a Brazilian concert titled ‘Waves of Brazil’, on 18 November at the Yarmouk Cultural Center.

The evening of Choro music was led by Reco do Bandolim, who was ably assisted by his troupe that included Henrique Neto on the 7-string guitar, George Costa on the 6-string guitar, Marcio Marinho on the cavaquinho and Valério Xavier on the tambourine.

The evening program featured a collection of energetic musical works, including compositions from the ever popular Rossini Ferreira.

Choro, also popularly called chorinho (little cry or little lament’), is a popular Brazilian instrumental music genre characterized by a fast and snappy rhythm that emerges from the virtuosity, improvisation and subtle modulations of talented artistes.

Reco do Bandolim and Choro Livre have earned a name for themselves by performing in many venues across Europe, Asia, Africa, South America, the Caribbean and North America.

In an interview with a Brazilian newspaper, prior to the event in Kuwait, Reco do Bandolim said he was very happy with the invitation to perform in Kuwait, which he explained came about from a reference by his friend and guitarist Yamandu Costa, who had performed in Kuwait earlier this year.

He was quoted as saying: “I have positive expectations from the program. It will be an extraordinary opportunity for us to introduce ourselves, and also to get to know the Gulf region, which is very rich both musically and culturally”. 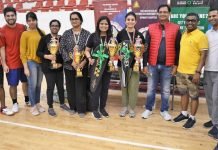 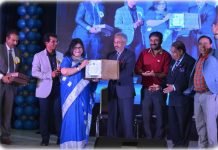 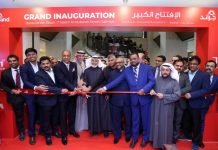 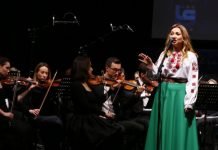 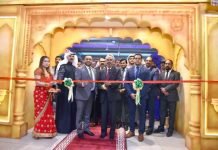